The CDO is operating virtually due to COVID-19. All advising appointments, career, and recruiting events are virtual. Please email cdo@rice.edu if you have any questions.

5 Fortune 500 CEOs Who Served in the Military 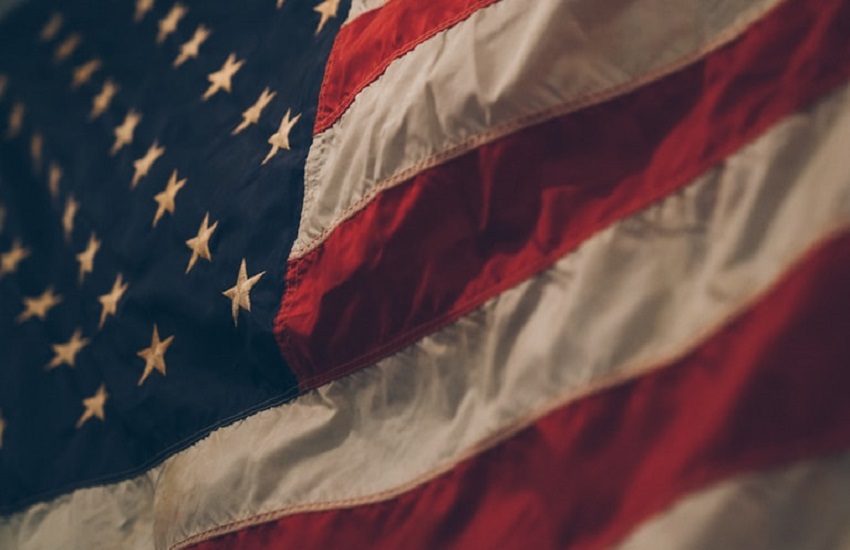 5 Fortune 500 CEOs Who Served in the Military was originally published on Vault.

When it comes to transitioning from military service to civilian life, many veterans wonder how the experiences and skills they’ve developed will translate to a new career. We’ve explored this topic in-depth, with our series of articles distilled from our interview with Lida Citroën, a branding expert who specializes in helping military veterans to transition into the civilian workforce. Through those discussions, we learned that while, yes, the transition poses its own unique challenges, military service does prepare you for corporate America in myriad ways.

Leadership. Strategic thinking. Problem-solving skills. And, of course, grace under pressure. These are just a few of the many invaluable skills that a military career develops—and that are essential to success in any career.

How far will these skills take you? Far, apparently. Some studies have found that about eight percent of Fortune 500 CEOs have military service in their backgrounds. In observance of Veteran’s Day, we’ve put together this list of CEOs who have also served in the military.

Robert J. Stevens served as Lockheed Martin’s CEO from 2004 until 2013. During his tenure, he also served as president and chairman. He joined the U.S. marines when he was 18 years old, and received several awards for his service, including the Congressional Medal of Honor Foundation’s Circle of Honor Award.

Alex Gorsky is the chairman and CEO of Johnson & Johnson and has functioned in this role since 2012. He is only the company’s seventh chief executive in its more than 70-year history. He served in the  U.S. Army for six years after graduating from West Point and completed his service with the rank of captain. He holds an MBA from Wharton.

James A. Skinner is the executive chairman of the Walgreens Boots Alliance, a holdings company that owns Walgreens pharmacy, as well as Boots pharmacy in the U.K. He served in the U.S. Navy for nearly ten years and completed two tours during the Vietnam War. He is also a former vice-chairman of McDonald’s.

Sumner Redstone was the executive chairman of the massive media conglomerate Viacom, as well as the CBS Corporation, until his retirement in February 2016. Redstone served as a first lieutenant in the U.S. Army during World War II with the Signal Intelligence Service, an elite team that worked to intercept and interpret coded Japanese communications.

Richard Kinder is a billionaire and the co-founder/executive chairman of Kinder Morgan, one of the largest energy infrastructure companies in the nation. He was a captain in the U.S. Army and served in Vietnam.

A comprehensive resource for students and job seekers looking for career advice, job postings, company reviews from employees, and rankings of the best companies and industry employers.
facebooktwitterinstagram
Share on TwitterShare on LinkedinShare on Facebook 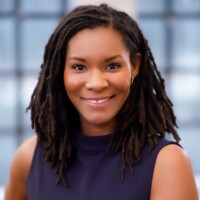 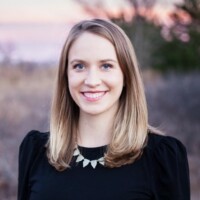 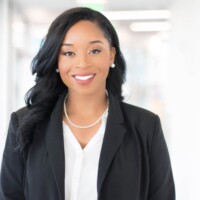 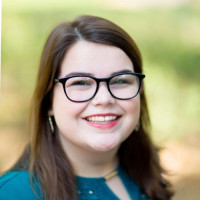 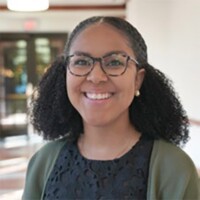